Airborne geophysics on the water resource in Poum

The DIMENC and the Pacific Community (SPC) organized, as part of the PROTEGE project, a campaign to acquire data on water resources in Poum.

The objective of this campaign is to detect possible new groundwater resources, including drinking water. A helicopter equipped with sensors flew during the day at low altitude in the sectors of the commune, outside the mining massifs. In three days, during the month of December 2020, the aircraft equipped with an electromagnetic loop, flew over 700 km of the Poum peninsula (excluding mining massifs).

The action, supervised by two Danish operators from the company Skytem, consists of regularly sending a low-intensity signal, absolutely safe, thanks to a loop placed under the helicopter and recording in return, thanks to a receiver, the characteristics of the subsoil at an altitude of about 70 meters maximum.

If this system has already been used for the recognition of ore deposits by mining companies, between August 2019 and February 2020, this is the first time that it is used exclusively for the acquisition of data on water resources.

Watch the video about this action here: https://www.youtube.com/watch?v=QQTKetJBdc4&list=PLCq-WnF3HdrgaU_eh4WBWPKqXGF2Edi-S&index=1 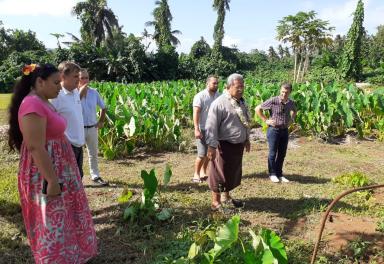 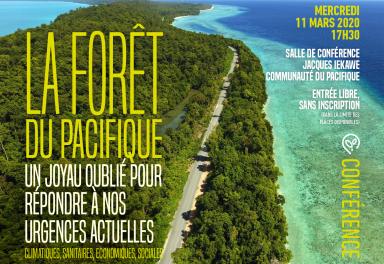